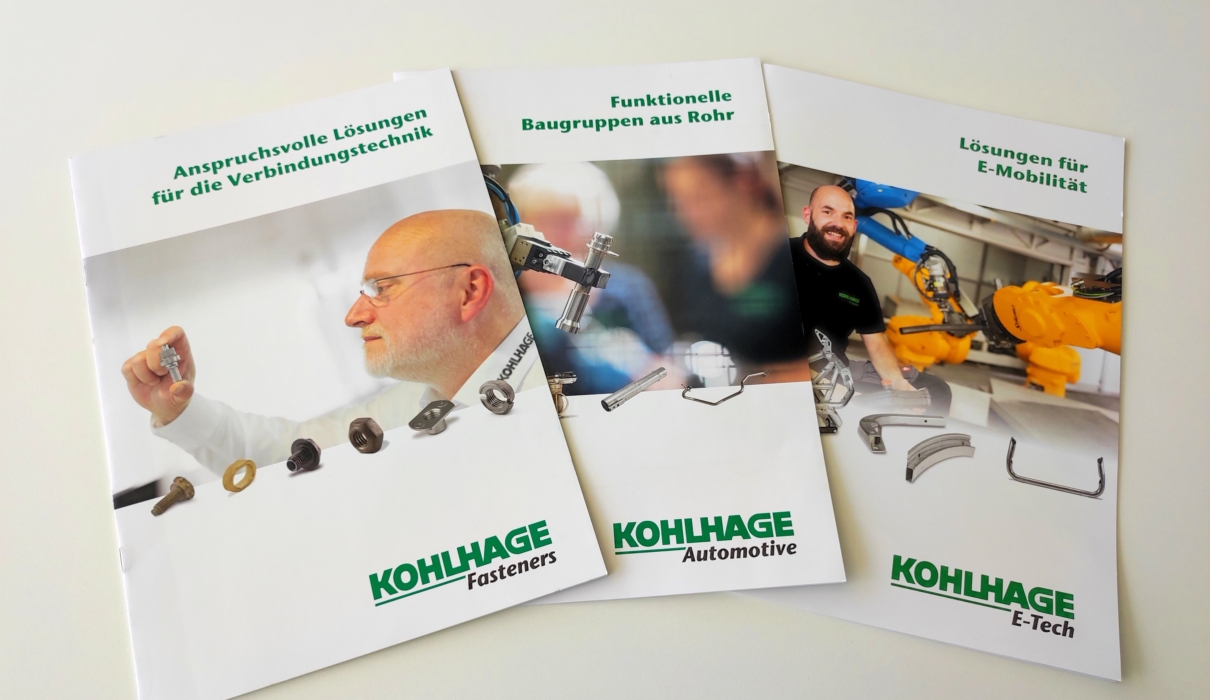 At the outset, KOHLHAGE is well located with headquarters in Neuenrade Kuentrop. An ultra-modern administration building, which was only inaugurated in 2015 and with 1,700 m2 of sufficient space for the coming years, is the first thing you see when you approach KOHLHAGE.  Directly behind it is a production hall from 2012, in which welding and other assemblies are manufactured with flexible modular production cells according to the most modern production criteria. The still larger high-bay warehouse with adjacent logistics hall was inaugurated only in 2020.

This is today. But in the past? Who would have thought that Ernst Kohlhage, when he started a wholesale company for screws, nuts and electrical material on 26.01.1929, would one day be the founder of a group of four companies with 180 employees and a turnover of more than 42 million Euros?

The first years at the location “Hinter der Stadt 22” were tranquil.  Ernst Kohlhage set up external warehouses all over Germany and from 1944 onwards, in addition to trading, he tried his hand at casting and forged parts. The company grew slowly but steadily, until 1950. In this year, the founder of the company died suddenly and too early at the age of 59.  This was aggravated at that time by the fact that the year before there had been a case of embezzlement by an employee, due to which the turnover had fallen by 60%.  This was a difficult time for the two children, the twins Friedrich-Wilhelm and Ernst-Hermann.  Friedrich-Wilhelm Kohlhage decided at that time, at the age of just 18 years, to quit school and take forward the company.  That his twin brother Ernst-Hermann got the chance to continue school and later to go to university in order to subsequently be able to make an unprecedented career with the automotive supplier LUK is only a side note. But it makes clear how much coincidence is involved also in the growth of KOHLHAGE. 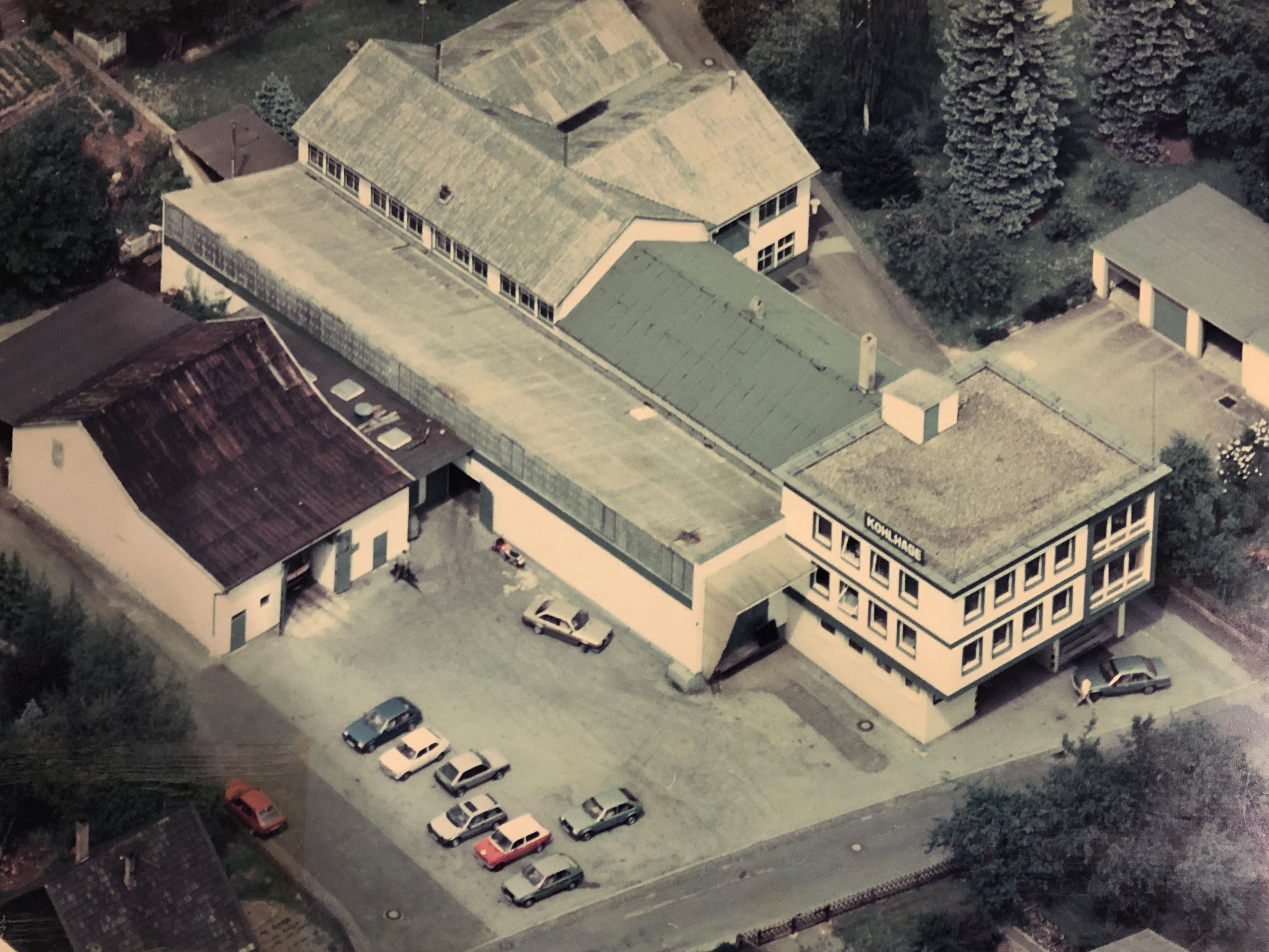 Under the leadership of Friedrich-Wilhelm Kohlhage the company found its way back into calmer waters and continued to evolve. In 1953, he was able to take over a lathe facility and thus significantly expand the production portfolio and capacities. However, this quickly led to space problems. Things became cramped in the company. Therefore, the production and office spaces were expanded in several steps until 1967.  In 1974, Friedrich-Wilhelm Kohlhage was then able to purchase 22,000 square metres of space in Kuentrop, a suburb outside Neuenrade. A lot of space, which he could only use from 1979 onwards. That was the year in which parts of the production department were able to move to a new production hall of 1,200 m2 in Kuentrop.

Two dates are important when it comes to retracing the further history of KOHLHAGE: As early as 1970 the first contacts to the Far East were made by the company. Today. it has become an independent company, KOHLHAGE Taiwan, managed by an employee from Kierspe, who decided in 2007 to live in Taiwan and moved there with his family.

The second decisive year was 1980, the year in which the lathe facility was completely sold to Northern Italy. This freed up the capacity in the company, so that the welding technology division could be expanded significantly and quickly. Of course, KOHLHAGE has already been producing welded parts since the 60s. But now, the quantum leap in the company’s growth, assemblies could be produced. The fact that these assemblies became more and more extensive and KOHLHAGE today produces the most complex welding assemblies for the automotive industry, is a consequence of this entrepreneurial decision.

In 1986 KOHLHAGE was split up. This step had become necessary because the trading business, the former nucleus, and the production area had become too different. KOHLHAGE Connection technology, as the manufacturing part of the company was called, moved completely to Kuentrop with 70 employees, while KOHLHAGE GmbH remained at the old location with 20 employees.

A further milestone in the company’s history was the arrival of Michael Stock, a graduate industrial engineer. In 1989 he became second managing director and in 1997, after Friedrich-Wilhelm Kohlhage retired due to age, he took over as the sole General Manager of the company.  The Kohlhage family, however, remained associated with the company, especially through a 49% shareholding.

Under the leadership of Michael Stock, the old company location was also dissolved in 1997 and moved completely to Kuentrop. What then followed was a steep growth of the company:  in 2000, the 3-shift operation was introduced, in 2003, the ISO EN 9001 certification was completed and in 2010, the ISO16949 and ISO TS 14001 certifications were obtained, enabling the company to meet the extremely high requirements demanded by the automotive industry. Of course, Michael Stock was not able to achieve this growth alone. He had good supporters: Since 2007 Sven Lehecka (MD KOHLHAGE Connection Technology) and Marc Schreiber (MD KOHLHAGE Fastening Technology) have been on board and together the three have further built and expanded the company.

In 2010 Mr. Stock left the operative business and handed over the operational responsibility to the Managing Directors Lehecka and Schreiber. Until 2020 he was actively involved in the company as a shareholder jointly with the Kohlhage family. In the middle of 2020, the Kohlhage family took over the company’s shares and has since then been represented in day-to-day business by Maximilian Schreiber, the grandson of Dr. Kohlhage.

And then? Lehecka and Schreiber renamed the two companies. It was in 2012. They were then called KOHLHAGE Automotive GmbH and KOHLHAGE Fasteners GmbH. Since 2016 KOHLHAGE Automotive Tube (Kunshan) is active in China and supplies to customers from the Asian region. The buildings, which were mentioned at the beginning, were also built in the years after 2010.  For the time being, the last milestone in the growth of the traditional company KOHLHAGE is the newly founded KOHLHAGE E-Tech in the year 2018. With the new company, innovative products and an efficient work force, KOHLHAGE has made the first big step into a business field which will bring about a massive change in Germany and the world in the coming years. We are talking about electric mobility and the changes that will accompany it:  for the employees, for customers and also for the company. 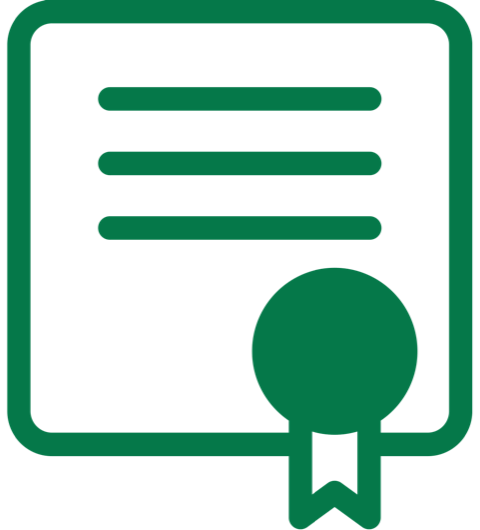